Issues with Chrome on this site

Anyone else having security issues with this site on Chrome? Firefox is working fine, but Chrome throws up security warnings and keeps me from coming here.

The company that issued this site’s certificate (StartCom) was purchased by another company that had been up to some shady business. As a result, the major browser makers decided that future versions of their browsers would stop trusting new certificates issued by either company after a certain date – which in all cases was at least two weeks after mine was issued, so I didn’t think the site would be affected.

But it seems Google has decided to stop trusting certificates issued before that date, too, so I’m looking for a replacement. 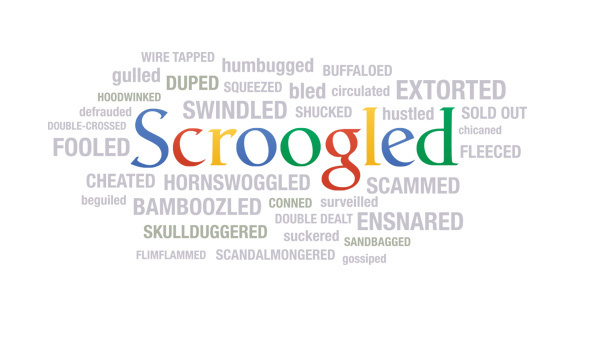